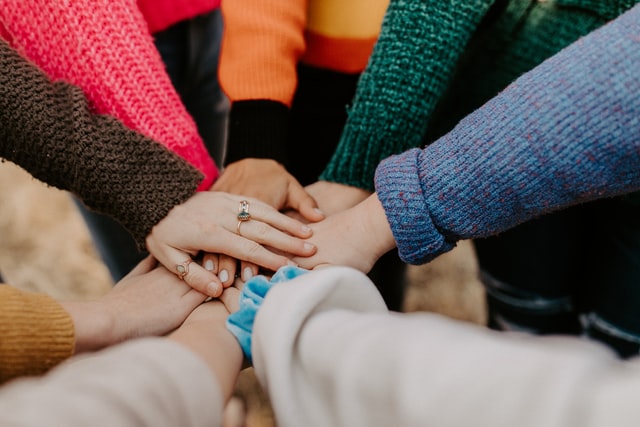 WHO global research finds that peer-based and drug user-lead services and health interventions are fundamental to effective treatment for people who inject drugs.

The International Network of People who use Drugs (INPUD) has just (27 August) published a new report which is part of a major global study by the World Health Organisation. The study examined the values and preferences of key populations, including people who inject drugs, for HIV, Hepatitis and STIs services. The findings of this study will inform the update of the WHO 2016 Consolidated Guidelines for HIV prevention, diagnosis, treatment and care for key populations, which are used to inform countries on the design and implementation of health packages for key populations (people who inject drugs, gay and bisexual men and other men who have sex with men, female, male and trans sex workers and trans people).

INPUD conducted eight regional focus group discussions and ten semi-structured interviews with people who use drugs from 27 total countries, all held online using Zoom.  During the focus group discussions and interviews, participants were asked a series of questions designed to gauge the values and preferences of their community regarding the delivery of HIV, Hepatitis and Sexually Transmitted Infection (STI) services.  You can read the full study here.

However, the most notable findings from the research are: 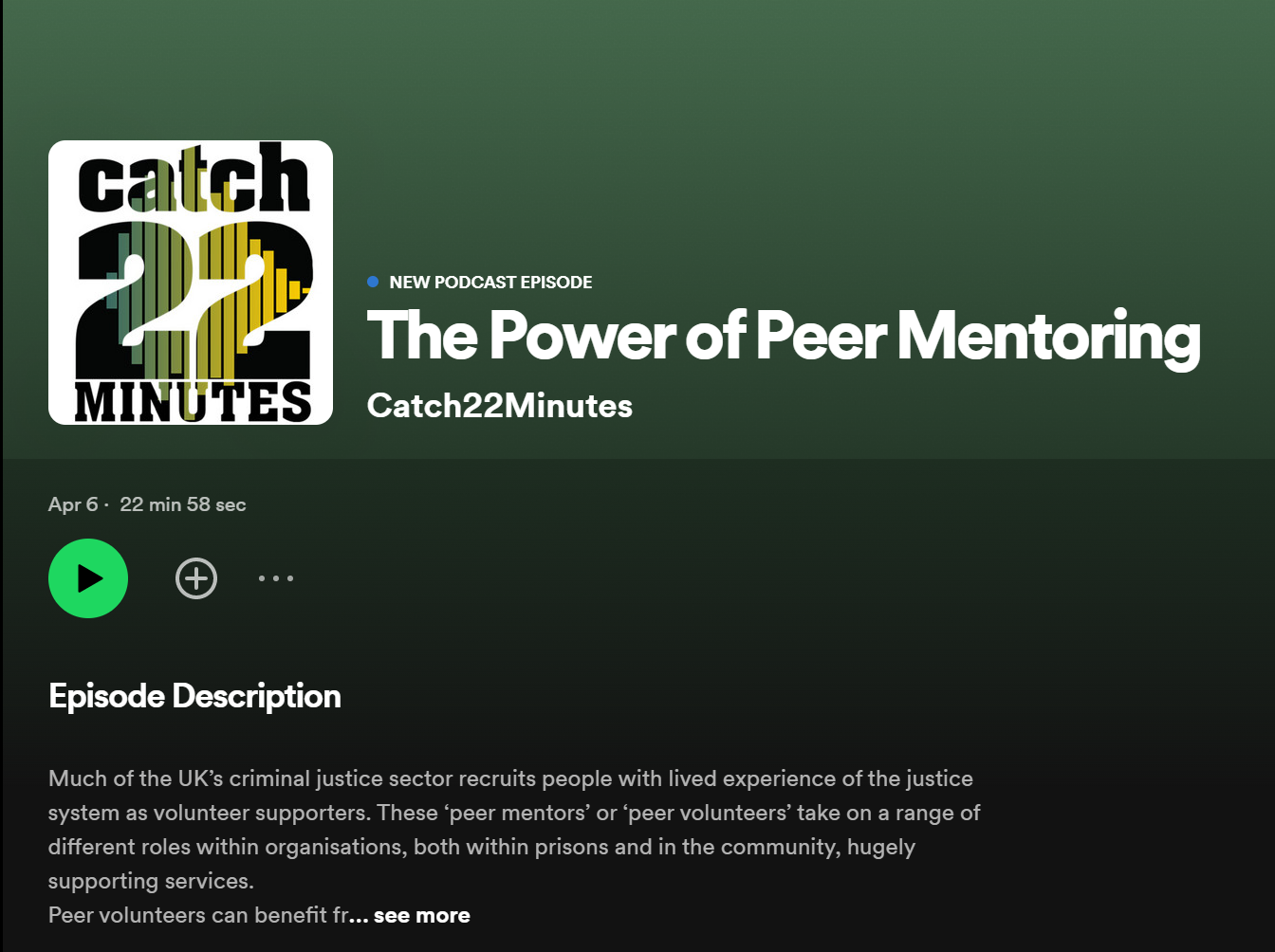 The Power of Peer Mentoring

Mentoring for the Shannon Trust helped change our lives

David Breakspear and Billa Nanra on the power of being a peer mentor. 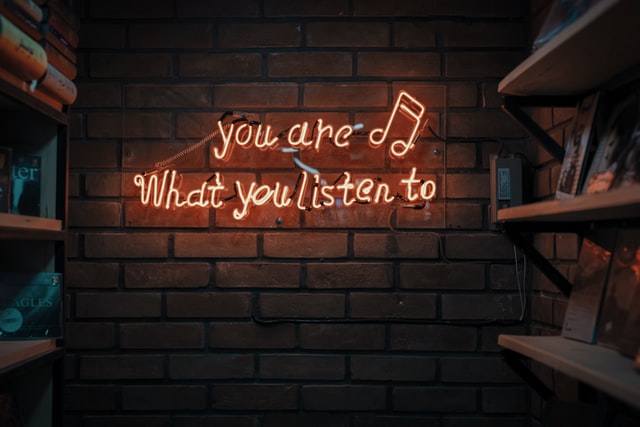 Hearing the Voice of people on probation 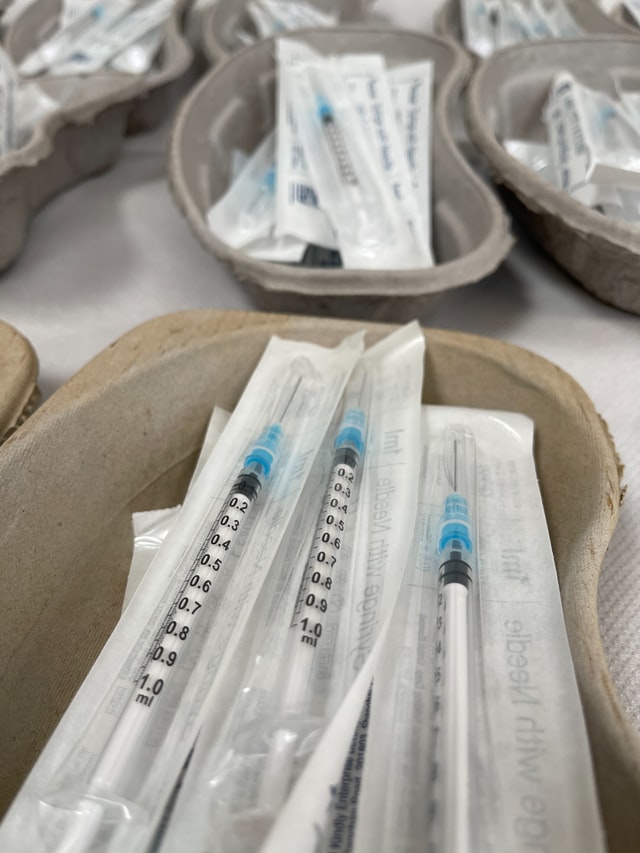 A peer-based needle exchange for London?

Report of a new scoping project to examine the feasibility, acceptability, and practical considerations of developing a peer-based needle
exchange service in Hackney.